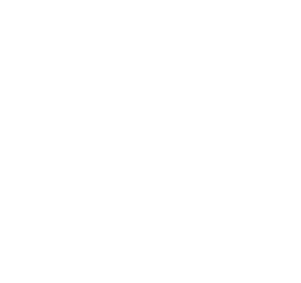 Virtual Reality is one of the hottest technologies. VR Video is predicted to be the most promising VR tech in 2016. Majority of community and media sharing sites support 360° and the number of various headsets is rapidly rising, with millions of Cardboards about to appear in US and other locations.

With our (patent pending) 360° Video Augmentation Engine we can make your 360° Video an interactive tool to communicate with your viewers and customers in an unprecedented way.

Of course we can also make 360° Videos if needed, as well as providing all post-production services.